After the tensions around North Korea, it is good news that leaders will meet to resolve differences through a peaceful process. 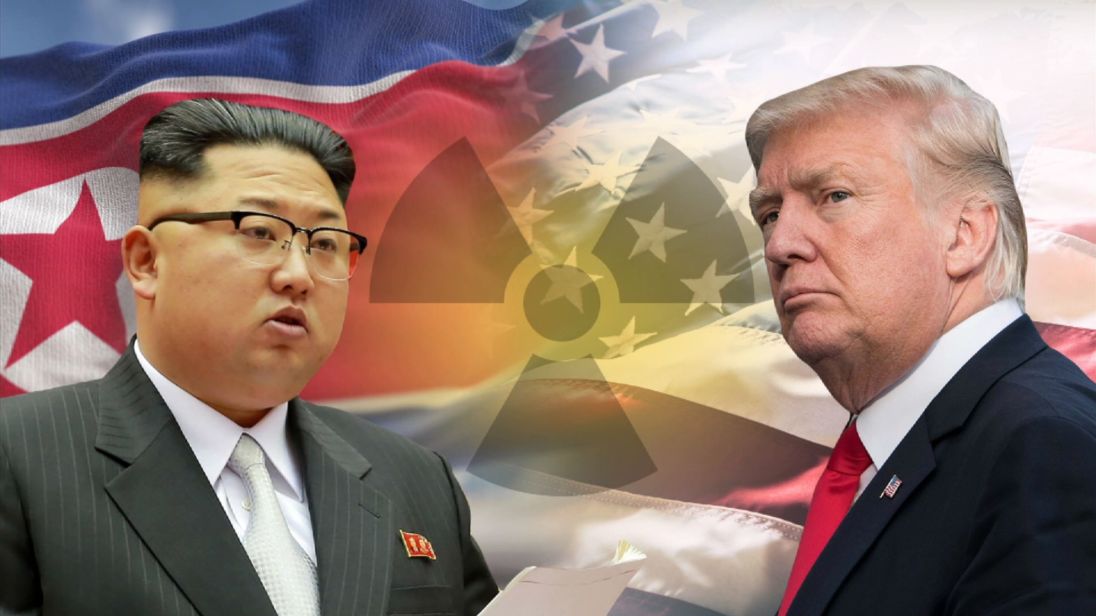 Trump and Kim to meet in Da Nang

Trump was already in Da Nang last year for the APAC conference.

Earlier this year the USA sent the USS Vinsen Carrier Group to Da Nang – the first time US ships have visited in Vietnam in recent times.